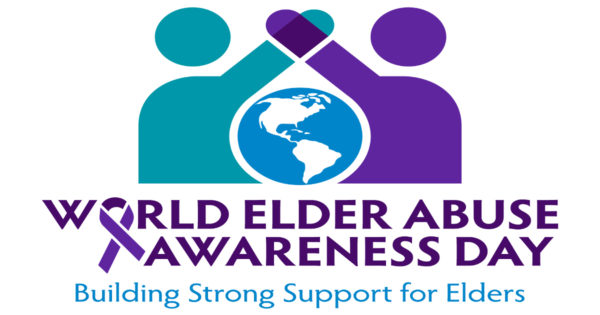 Virtually all countries are expected to see substantial growth in the number of older persons between 2015 and 2030, and that growth will be faster in developing regions. Because the numbers of older persons are growing, the amount of elder abuse can be expected to grow with it. While the taboo topic of elder abuse has started to gain visibility across the world, it remains one of the least investigated types of violence in national surveys, and one of the least addressed in national action plans.

Elder abuse is a global social issue which affects the health and human rights of millions of older persons around the world, and an issue which deserves the attention of the international community.

The United Nations General Assembly, in its resolution 66/127, designated June 15 as World Elder Abuse Awareness Day. It represents the one day in the year when the whole world voices its opposition to the abuse and suffering inflicted to some of our older generations 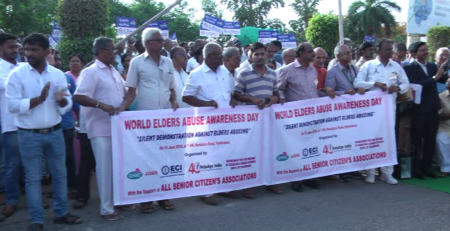 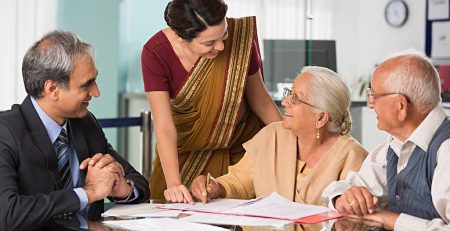 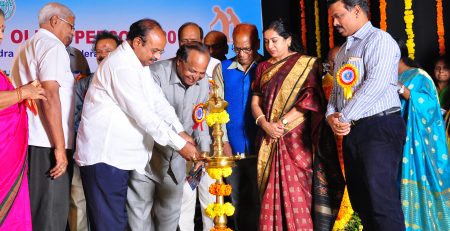 The Elders Mela organized on the occasion of ‘World Elders Abuse Awerness Dat’ (16 June), is our endeavor to provide [...] 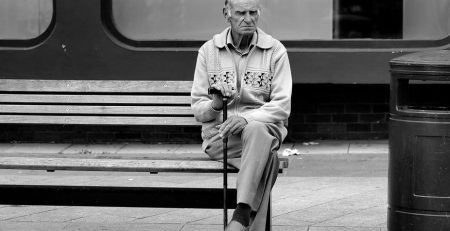 Older people are especially vulnerable to loneliness and social isolation – and it can have a serious effect on [...] 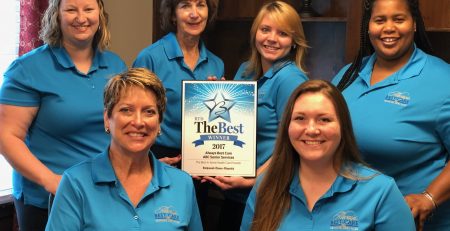 One survey shows that 90% of seniors want to stay in their homes as long as possible. Your [...] 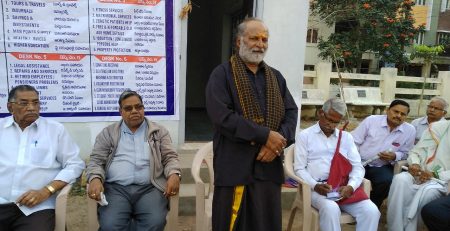 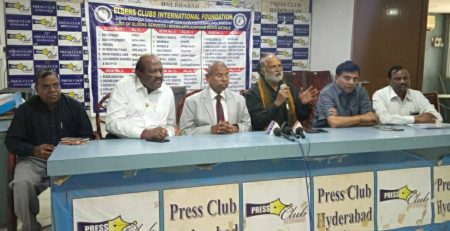 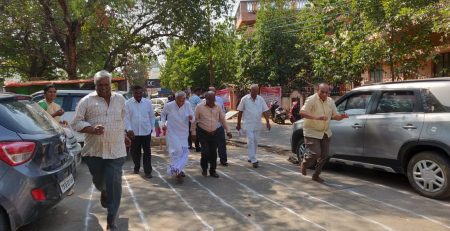 Elders Club International Foundation has taken an initiative to celebrate the first Sunday of every month as ‘Elders’ Happy [...] 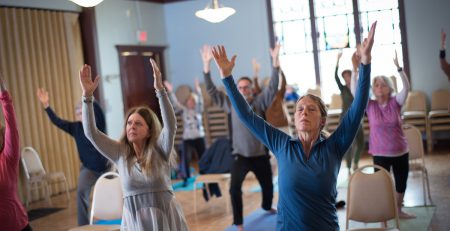 Advancements in healthcare and technology today, are in large part, major contributions from the development of modern science, which [...] 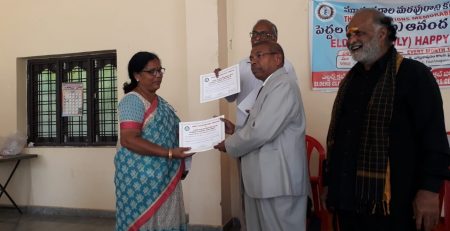 “Happy sunday program” Elders Club International Foundation has taken an initiative to celebrate the first Sunday of every month [...]

Activities That Fight Loneliness For Older Adults May 24, 2019

Participate In Local Charity Walks May 23, 2019